PeeverConn Properties Inc. is an Abbotsford based company originally founded by Derek Peever and Carson Conn and currently owned and operated solely by Derek Peever. 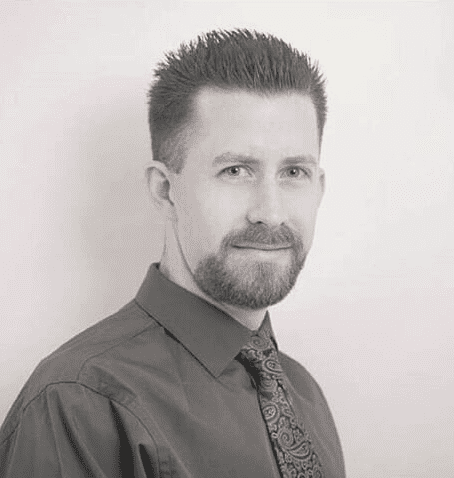 Born to Michael Roy and Karen Gene on February 3, 1984 in New Westminster, Derek Peever has climbed a long road to success. He grew up in places such as Surrey, Pitt Meadows and Aldergrove, working odd jobs through the school years ranging from paper routes, a loonie store, gas stations, concrete pouring and washing dishes just to name a few.

Having excelled in the West Coast marine industry for nearly a decade, Derek is now pursuing his true passion in life, the people and businesses associated with PeeverConn Group of Companies. In 2006, Derek decided to base his initial real estate investing business PeeverConn Properties Inc. in Abbotsford, B.C. with his business partner at the time, Carson Conn.

Derek sees himself as a visionary entrepreneur with a clear picture in his mind of what the future holds for PeeverConn Group of Companies. Derek has an incredible appetite for knowledge in the fields of self-improvement, leadership & management, real estate, business, and has adopted a lifelong learning attitude. With over 100 real estate transactions under his belt since 2006 and five active businesses, Derek continues to oversee strong returns being generated for investors and is effectively managing the assets of his valued group of friends and family.

Derek regularly takes time to teach people entering the real estate market the philosophy he learned, working to educate others on the particulars of business and real estate joint ventures while also empowering people and making a positive difference in the community. Derek is an active five year Platinum member of the Real Estate Investment Network (REIN) and an active member of the Abbotsford Chamber of Commerce. Derek attributes much of his accelerated success to surrounding himself with like-minded positive individuals as well as the in depth research and support provided by the REIN group. Thanks goes out to his heroes which include Don Campbell, Russell Westcott, Jim Rohn, Michael Gerber, Warren Buffet & Charlie Munger, Robert Kiyosaki, Richard Branson, Napoleon Hill, David Lindahl and the countless others in his life such as Wendy Rempel who has been a huge asset as an executive assistant.

In this for the long haul, Derek considers himself fortunate to have realized early on that the key to PeeverConn Properties success is through continuously improving, developing, and refining world class systems, building long term relationships and following through. He would like to invite you to share his life’s dream of making a positive contribution to the world and also come along on the journey of PeeverConn Group of Companies; enjoying life via business and real estate dividends!

If you enjoyed your stay with SuperSuites, please consider sharing us on Social Media